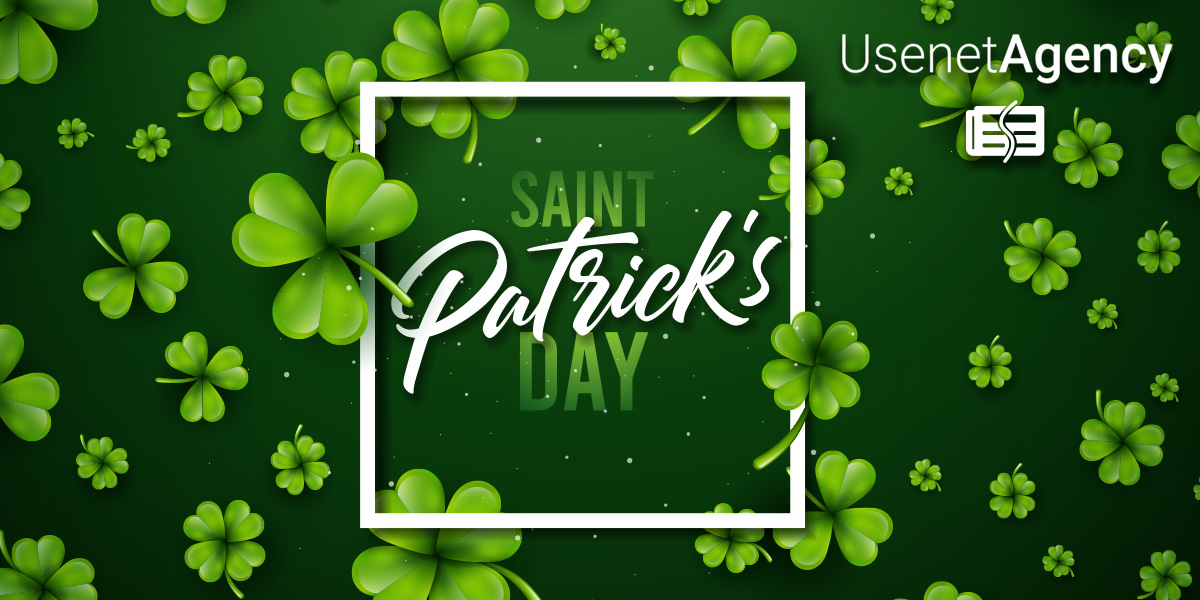 St. Patrick's Day, a cultural and religious celebration in Ireland held on 17 March, the traditional death date of Saint Patrick, the foremost patron saint of Ireland.

According to tradition, Patrick returned to Ireland to convert the pagan Irish to Christianity. It says that he spent many years evangelising in the northern half of Ireland and converted thousands of people. Patrick died on 17 March and was buried at Downpatrick. Over the following centuries, many legends grew up around Patrick and he became Ireland's foremost saint.

Fun fact: Patrick's efforts against the druids were eventually turned into an allegory in which he drove "snakes" out of Ireland, despite the fact that snakes were not known to inhabit the region.

You can find your discount in your Control Panel. Click on the Discount tab and redeem your discount. Get your 35% off now!

Pro tip: Did you know that we always stack your days if you order for the same plan? This way you can benefit of this discount as often as you like.

Want to try us first?
Create a Try-out and try us first! You won't be disappointed. Get your Try-out